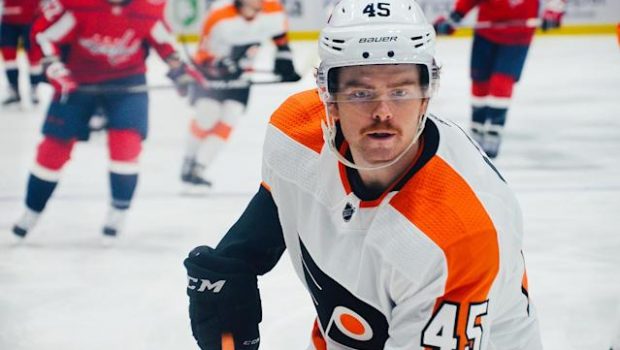 SIXERS LOCAL TV RATINGS DOWN TO 76K PER, FLYERS UP TO 67K!

The Sixers are fighting for an NBA title and the Flyers didn’t even make the playoffs.

However, you’d never know it by the local TV ratings.

The Flyers’ ratings increased by 16% this year despite the team missing out on the playoffs, while the 76ers’ ratings declined by 10% even though they were the No. 1 seed in the Eastern Conference for the first time in 20 years and seem poised for a long playoff run.

According to the Philly Business Journal:

The 76ers’ ratings declined to a 2.85 rating (an average of 76,000 households per game) from a 3.2 household rating last season despite the team finishing with a 49-23 record and securing home court advantage throughout the Eastern Conference playoffs. Their record was a significant improvement over last year’s 43-30 finish, which was only good enough for sixth place in the conference. Even though ratings declined, the Sixers trailed only the Golden State Warriors (5.96) and Portland Trail Blazers (5.96) among NBA teams this season. Streaming numbers increased by 29% to 23,000 unique visitors.