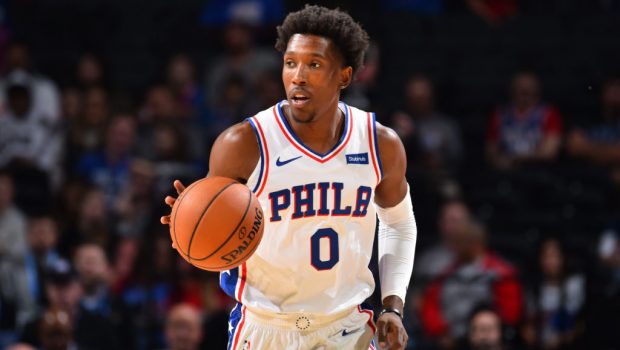 The Sixers’ run of awful luck started last week when Ben Simmons went down indefinitely with a nerve impingement in his lower back, and continued when Joel Embiid was ruled out for at least a week with a left shoulder sprain.

Now, the team has lost a third starter in Josh Richardson, who exited Sunday’s game with a concussion and will miss tonight’s game in LA against the Lakers.

Richardson sustained the injury after his head collided with the head of teammate Alec Burks.

Richardson will now enter the concussion protocol, and it’s unknown when he’ll be back.