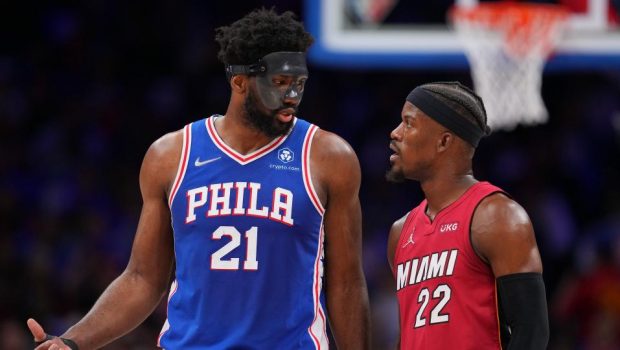 Most of the rest of the world knew that Joel Embiid was having fun when he tweeted:

But not Howard Eskin, who wouldn’t know it if he were trolled online.

As he very often is!

Hey Bro..you need to grow up and act like a pro. ⁦@JoelEmbiid⁩ your childish cryptic tweets are not charming or funny. Work in circus if you want to be a clown. Not fair to #Sixers fans. following up with this tweet is ridiculous. “Ok y’all are stupid lmao😂😂😂”. grow up! pic.twitter.com/sKCrz8PEfj