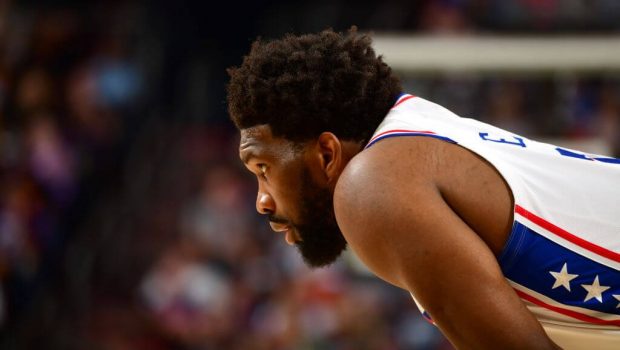 Joel Embiid posted a monster slash in the Sixers 114-104 loss to the Suns:

Embiid continued his MVP campaign with his fourth straight double-double and his third straight game with multiple blocks.

Despite the loss, he was as dominant as he usually is.

He did briefly leave the court after rolling his ankle in the third quarter, but he returned during the fourth.

+1 for the big fella! pic.twitter.com/Yeko82ceqJ