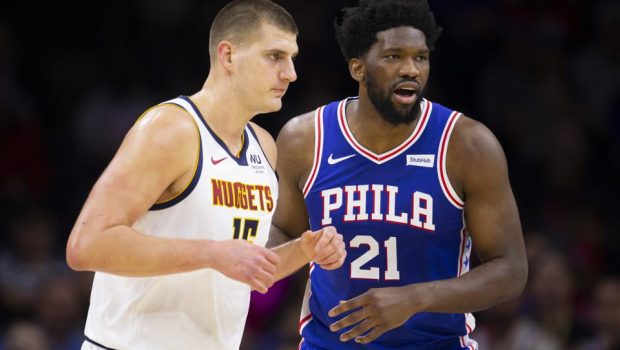 SIXERS JOJO WAS ROBBED OF THE MVP (AGAIN), THIS IS A GREAT RANT!

Nuggets center Nikola Jokic has been voted the NBA’s Most Valuable Player for a second consecutive season, which means Sixers Joel Embiid got screwed again.

A formal announcement is expected this week.