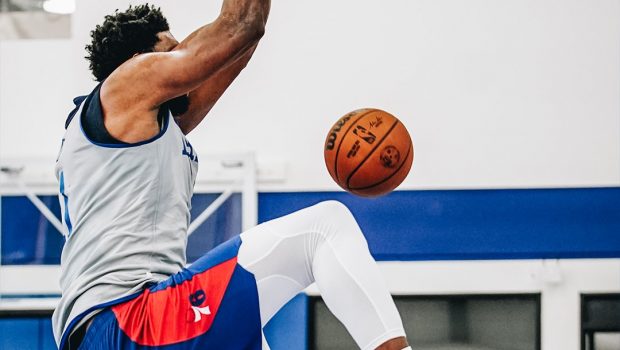 “He passed one of the tests, I think he has another big one today. Then after that, we have to decide what we want to do. But the fact that he’s out working again is huge.”

2 weeks after Joel Embiid tested positive for Covid, he is at Sixers facility starting to ramp up to return

It is most likely that he will join the team when they return from their road trip and hopefully play Saturday or Monday in Philly pic.twitter.com/Su05w51pnM