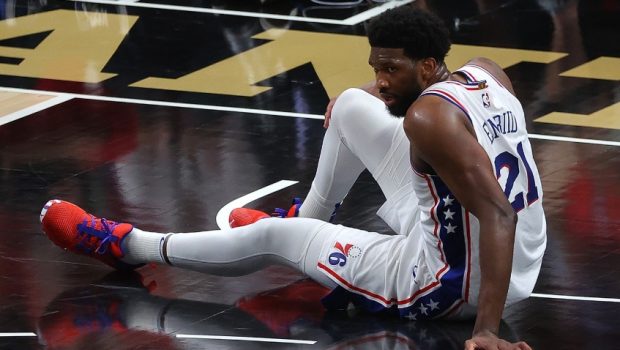 Embiid suffered a torn meniscus in his right knee during the first round of the playoffs but ended up missing just one game.

Morey told reporters that but did not confirm that Embiid “has a plan” and “looks great” but stopped short of confirming Embiid would not undergo surgery on his knee this offseason.