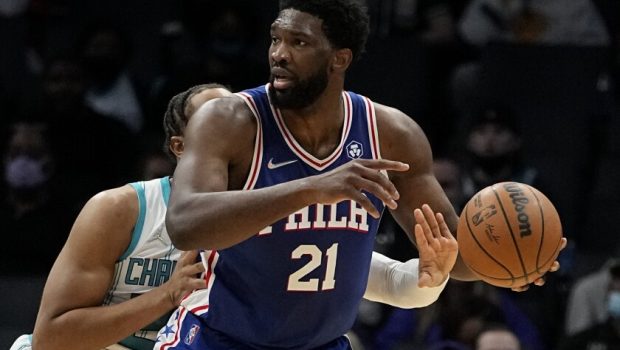 Players out, players in.

But the most important player back in the Sixers lineup is the big man, All-Star center Joel Embiid, who might have turned in his most impressive game as a 76er Monday night versus the Charlotte  Hornets in overtime 127-124.

Embiid, coming off three weeks out of the line-up with a COVID-19 battle, played 40 minutes, scored 43 points, grabbed 15 rebounds, dished 7 assists, blocked 3 shots in a game where the Sixers needed every bit of that production to win! After that game he said he still wasn’t nearly 100% back in shape.

Tobias Harris still doesn’t appear he’s all the way back either, but with more games under their belts the total team production should increase, making the rest of December a month to stack wins and move up in the Eastern Conference standings.