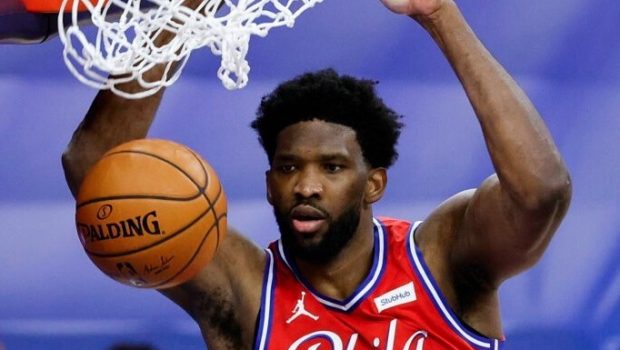 Who do you think has been the MVP of the league so far this season, Smith was asked by the Inside Hook?

Joel Embiid has had a phenomenal year. He’s had a year that’s memorable. He’s definitely deserving of the award at the midpoint.

I would say he’s a favorite. He and Joker [Nikola Jokić] are the two guys.

You’ve got two centers that are favored to win the award for the first time probably since Shaq.