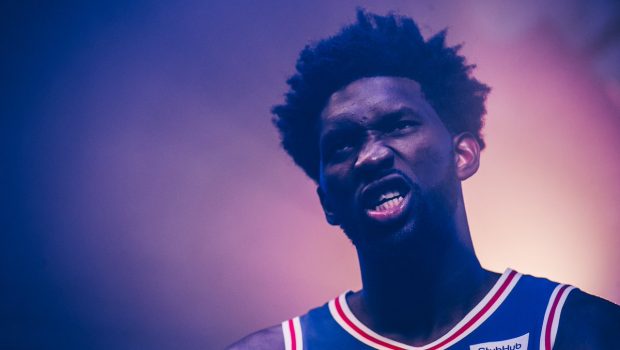 The Sixers exo season has just begun, but they are taking no chances with their star center Joel Embiid.

He’ll sit out tonight’s game against the Charlotte Hornets, but will play Sunday against Orlando:

Embiid played a career-high 64 games last season but tailed off during the postseason, hurting from knee tendinitis and a back strain that limited his participation in the Sixers’ playoff run.

The plan is to have Embiid play in more games but play less minutes per game, allowing his knees to rest for longer and not build as much strain between games. Philly could also opt to limit his participation in back-to-back games, while also allowing him to gear himself into regular season shape by taking part in practices rather than preseason games.

The big man has hefty goals for this season, including winning 60 games, playing in 70, and taking aim at the Most Valuable Player and Defensive Player of the Year awards.