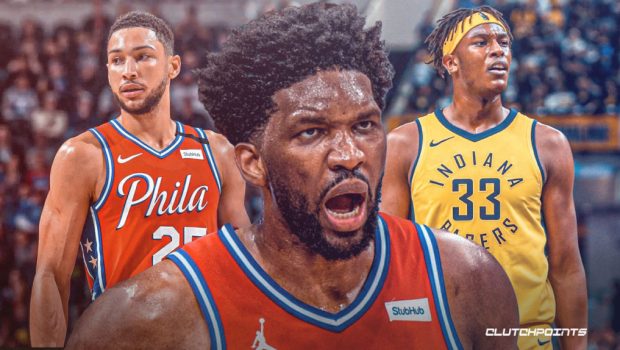 And what about Myles Turner, who got aa points and 3 rebounds in 28 minutes?

“He’s a great player and I have a lot of respect for him,” Embiid said of Turner. “I say this respectfully, but that’s a matchup that I have dominated since I got to the league.”