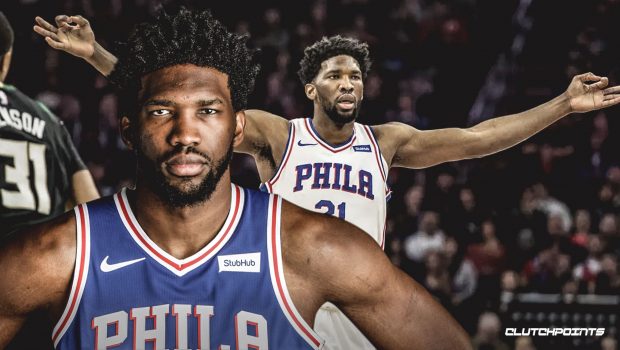 The five starters from the Eastern Conference have been named for the NBA All-Star game:

Boston’s Kyrie Irving, Charlotte’s Kemba Walker, Milwaukee’s Giannis Antetokounmpo, who was the East’s leading fan vote-getter and will serve as the other captain, Toronto’s Kawhi Leonard and the Sixers’ Joel Embiid.

Philly’s Ben Simmons and Jimmy Butler didn’t make the starters but may be chosen by the coaches for the second team on Feb. 7.

Fans made up 50 percent of the vote for the starters while players and select media members each made up 25 percent.

The All-Star Game reserves, as selected by NBA head coaches, will be announced Jan. 31 on TNT. The two teams captains – James and Antetokounmpo – will then pick their teams, regardless of conference affiliation or position, on Feb. 7 on TNT. The captains will draft the eight remaining players from the starter pool and then all 14 players from the reserve pool.

The All-Star Game is Feb. 17 in Charlotte.