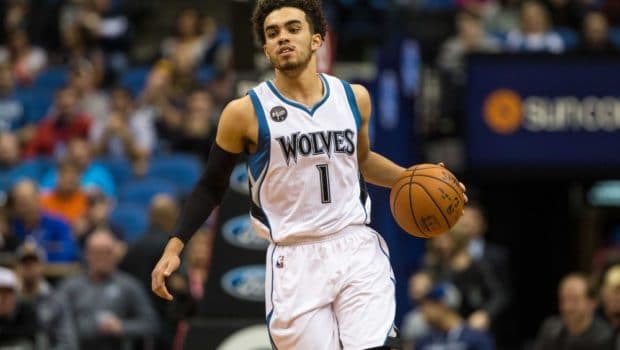 The Sixers have point guard Tyus Jones on their radar.

Several teams – including the Sixers and New Orleans Pelicans – have shown interest in point guard Jones, 20, whom the Wolves are more open to moving in the short term, league sources told the Vertical.

The Wolves have used non-guaranteed veteran John Lucas III, a 33-year-old, in the preseason point-guard rotation.