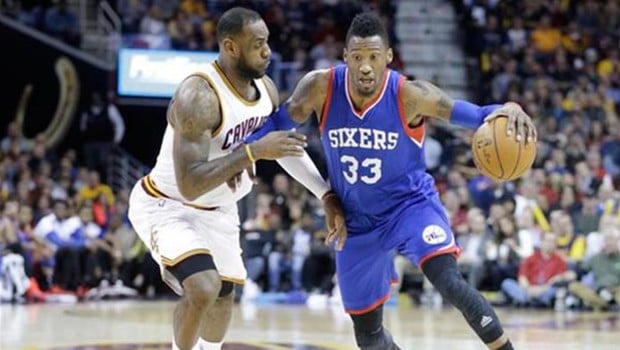 The Sixers (4-37) have dropped four in a row since winning the opener of a season-high six-game homestand but nearly topped Chicago on Thursday.

The 76ers rallied to force overtime after blowing their 24-point lead from the first half but fell 115-111.

“I was pleased with them the whole game. Really, really pleased,” coach Brett Brown said. “How can we not leave that game feeling like the team is heading in the right direction?”

Robert Covington (above) had 25 points while Ish Smith added 24, including the tying 3-pointer in the final minute of regulation. Smith is averaging 20.6 points in his last five games and 17.0 in his 10 since being traded to Philly by New Orleans on Dec. 24.

Smith totaled seven points on 3-of-15 shooting in his three games against the Blazers this season while with the Pelicans.