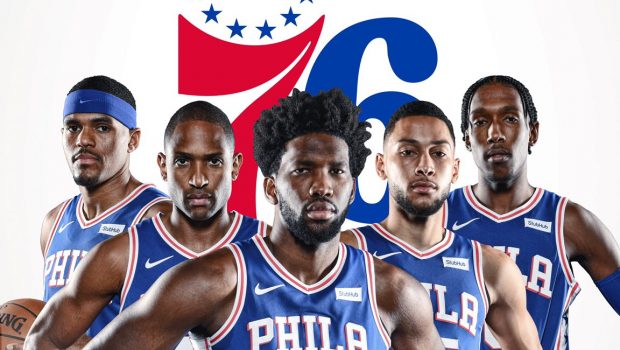 The Sixers open the regular season tomorrow night at the Wells against the dreaded Celtics.

Let’s start with Joel Embiid staying healthy, playing more than 70 games and fulfilling his stated goal of winning both the MVP and Defensive Player of the Year this season

Add in Ben Simmons taking another step forward and becoming a clear-cut All-NBA selection, Tobias Harris continuing to round out his game, avoiding issues with Al Horford’s knee — which bothered him at times last season in Boston — and slotting Josh Richardson seamlessly into Philly’s system.

That starting five also could easily be the best defensive unit in the NBA.

If the Sixers win anywhere near 61 games, it likely will be.