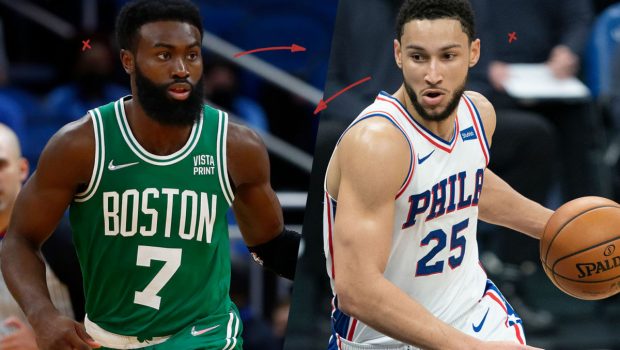 Going into tonight’s Sixers game against the Magic at home, there is still more that needs to be done.

They are in the middle of the Eastern Conference standings with the NBA’s trade deadline looming a few weeks away on February 10.

That will be president of basketball operations Daryl Morey’s last real chance to unload Ben Simmons for a equal caliber player that can help the team compete for a championship when playoff time comes.

But who’s that player?

Until that deal happens the team remains in limbo, held hostage by their disgruntled All-star guard.

Any deal that doesn’t include a quality difference maker won’t happen, as Morey has said ” buckle in” as we see.

It’s possible the team waits until the offseason to make a deal that makes the team better, that will in essence make the 2021-2022 season one the 76ers won’t be championship contenders.