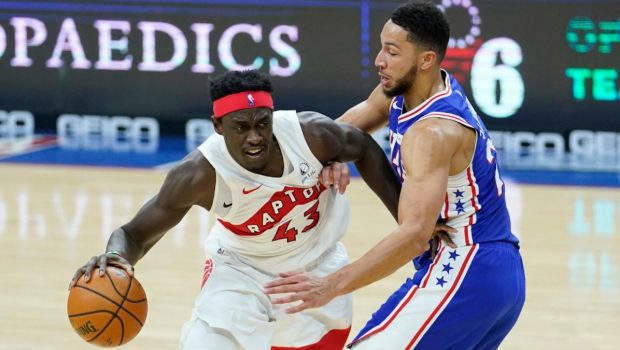 The Sixers open the 2021-22 season tonight in New Orleans against the Pels, whose Zion Williamson is out with an injury.

And the Sixers Ben Simmons is out because he was thrown out of practice and suspended tonight for acting like a dick.

According to Woj, the Sixers have fined Simmons $1.4 million for missing four preseason games and various meetings and practices.

Simmons, who hasn’t done any press since June, will have to talk to the media eventually.