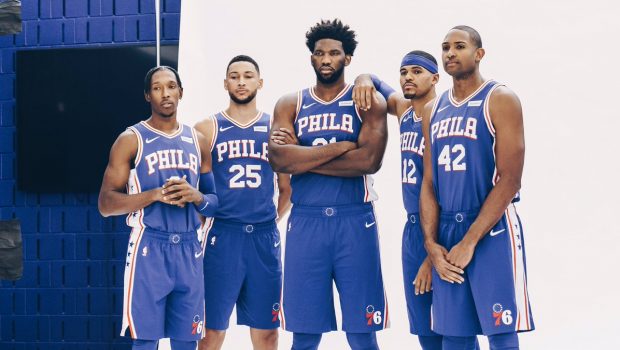 SIXERS HAVE ANOTHER WORRY: THE NBA’S LUXURY TAX MAN!

It’s bad enough that the coronavirus stoppage in play is costing every sports team millions of dollars.

For the Sixers, there is an added time bomb:

The salary cap for 2020-21 will doubtedly dip, which will exacerbate that salary tax bill, as Forbes.com points out.

The league bases its salary cap upon the projected amount of basketball-related income (BRI) for the upcoming season, and it typically uses BRI from the previous season as a baseline. Since the ongoing shutdown figures to significantly affect 2019-20 BRI, the NBA and the National Basketball Players Association could instead agree to throw out that baseline and set the cap using an actual projection of 2020-21 BRI. But if they don’t, a 2020-21 salary-cap decline of “$10 million to $15 million is not outside the realm of possibility,” according to Bleacher Report’s Ken Berger.

The Sixers already have nearly $114.9 million in guaranteed salaries on their books next season, and they figure to pick up cheap team options for Furkan Korkmaz ($1.8 million) and Norvel Pelle ($1.5 million). That alone would put them at nearly $118.2 million, or $3.2 million over the projected $115 million salary cap and only $20.8 million below the projected $139 million luxury-tax threshold.

That $118.2 million figure doesn’t even take into account All-Star point guard Ben Simmons, who signed a five-year max extension this past July. The value of that extension is based on a percentage of the salary cap, so the Sixers may end up getting a significant discount on Simmons if the cap plummets in 2020-21.

If the cap does decline to this extent, it could influence the Sixers’ team-building strategy moving forward. Since the tax rate rises substantially as teams go further over the threshold, an increasingly bloated luxury-tax bill might cause the Sixers to rethink bringing back their entire starting five next season. It could affect their willingness to spend the taxpayer mid-level exception or keep OKC’s first-round pick, too.