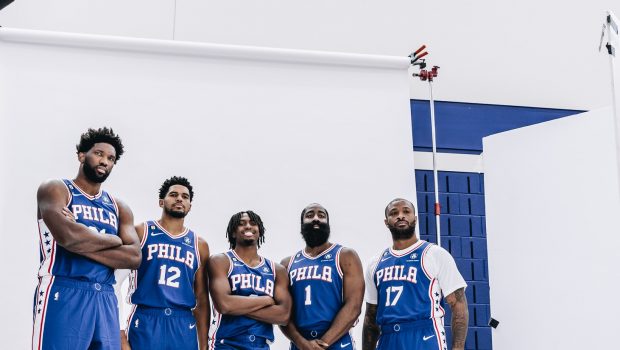 In a media day interview, Sixers Tobias Harris said that he will play small forward this season so that new arrival P.J. Tucker can play power forward.

Harris has played power forward in each of the last two seasons and last played small forward back in 2019-20 when Al Horford was on the team.

He noted that he doesn’t care where he plays and feels comfortable shifting back to the 3.