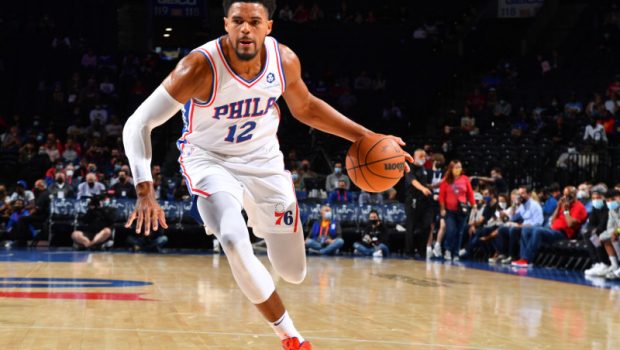 SIXERS HARRIS HAS RIGHT SHOULDER TENDINITIS, WHICH MAY EXPLAIN WHY HIS SHOOTING HAS SUCKED!

If you’re a Sixers fan and you’re wondering why forward Tobias Harris has sucked so much this year, here’s a clue:

An MRI has revealed he is dealing with tendinitis in his right shoulder, per Chris Haynes of Yahoo Sports.

Heading into the 2020-21 season, Bleacher Report’s Grant Hughes ranked Harris as the second-most overpaid player in the NBA. The early returns from his five-year, $180 million extension weren’t promising for Philadelphia.

The 6-8 forward was better in his second full season with the team. He averaged 19.5 points, 6.8 rebounds and 3.5 assists. More importantly, he shot a career-high 51.2 percent from the field and saw his three-point percentage (39.4) climb nicely from the season before (36.7).

This season he is scoring 18.4 points per game and shooting 29.5 percent from beyond the arc through 30 appearances.