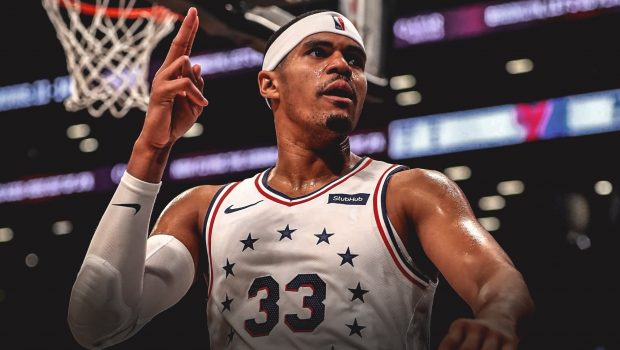 Before he was traded by the Clippers to the Sixers last Feb. 6, Tobias Harris was shooting 43.4 percent from the three-point line.

He struggled a bit in Philly and was unable to be the deep threat that the team needed him to be. That won’t be the case this season.

Harris won’t be a 40 percent three-point shooter with the new role he will have, but he will come in just under that mark. Shooting 39 percent would be a major feat for the 76ers, who need shooting to help them deal with the loss of JJ Redick in free agency.

One of the biggest issues the 76ers have had in recent years has been the availability of their stars. Joel Embiid has struggled to stay on the court with his past of injury issues so the Sixers will rely heavily on Harris and he will stay on the floor and come through for his team.

Harris will play in at least 78 regular season games. There may be a game or two that he’s banged up in and ends up getting a rest, or perhaps Brett Brown decides to use a game or two to give him a break. Even with those situations, Harris is only going to miss four games on the season.