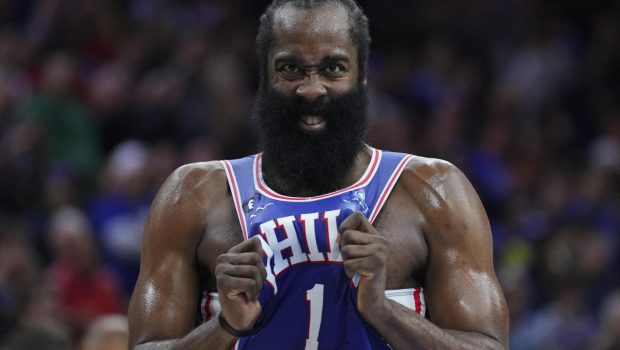 With the 76ers holding a commanding lead through three quarters, Harden didn’t play at all in the final period. He finished Sunday’s game with his 71st career triple-double, and the stat line was amplified by Harden committing just one turnover. After a rough night in Friday’s loss to the Bulls, Harden took advantage of the opposition to get back on track. Providing 1st-round value in 9-cat formats, Harden has four games on the schedule for Week 13, beginning Tuesday at home against these same Pistons.