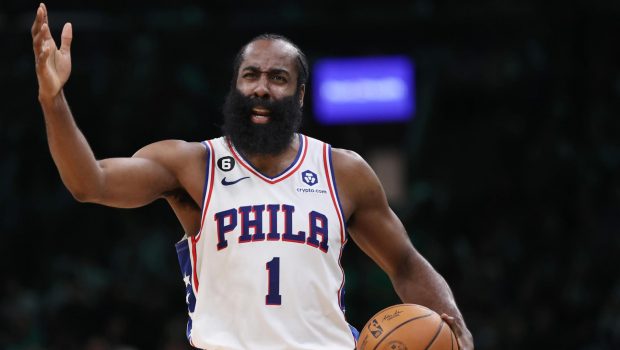 In the opener against the Celtics, James Harden delivered 35 points on 9-for-14 shooting, with 16 points in the first quarter and 22 by halftime, mainly by drawing fouls as frequently as he did in his prime.

His previous high with the Sixers was 32 points.

Also, he was guarded Tuesday by Marcus Smart, the reigning Defensive Player of the Year.

The Sixers hope they won’t need Harden to score 30-plus a night, but it’ll be reassuring if he can do that in a pinch.