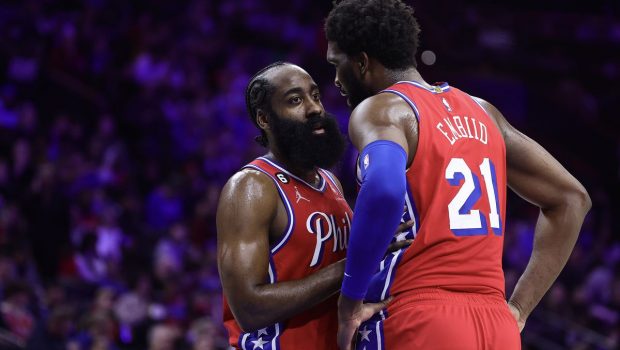 James Harden had 20 points, 21 assists, 11 rebounds, a steal and three triples in the Sixers win over the Clippers.

Harden’s previous career high in assists was 17, but he blew past it in this one and tied the 76ers’ franchise record in the process.

Harden’s 21 assists are the most in the NBA since the 2020-21 season, when Russell Westbrook dished 21 against the Hawks while playing for the Wizards.

This is his first triple-double of the season after racking up 11 last season.

Over the 76ers’ current seven-game win streak, Harden has averaged 20.6 points, 6.4 rebounds, 12.7 assists and leads the league in dimes over that span.

let this be your reminder to go vote ➡️ https://t.co/kNf5hhn7rX