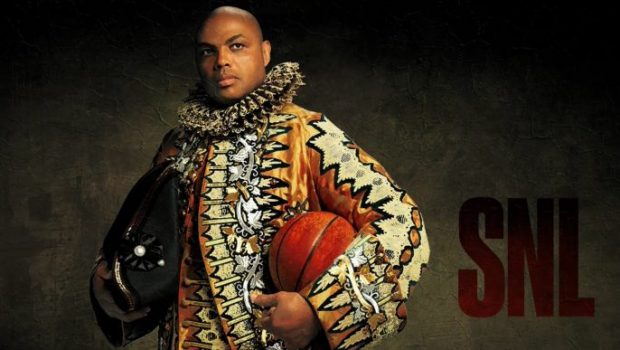 NBC Sports Network has come up with a unique way to fill the void in sports caused by the pandemic:

It will air a marathon of the best athlete-hosted “Saturday Night Live” episodes starting May 25, highlighted by a Michael Jordan’s 1991 appearance and Tom Brady’s 2005 debut.

Other host appearances spanning over the entire week include LeBron James, Peyton Manning, Michael Phelps and Derek Jeter. There will be 20 athlete-hosted episodes airing altogether from Monday through Friday.

Monday’s SNL hour-long episodes are NBA-focused, with Jordan’s 1991 hosting appearance starting at 8 p.m. – a move that follows the highly-watched ESPN docuseries on Jordan’s Chicago Bulls, “The Last Dance.” The Jordan SNL episode came just three months after he won his first of six NBA championships. A 2007 LeBron James-hosted SNL will air after Jordan’s at 9 p.m., and then the night will be capped off with a 2010 Charles Barkley-hosted SNL at 10 p.m. Barkley also has 2012 and 2018 hosting appearances airing Friday.

Even though he’s more of a movie star, former WWE wrestler and Miami (Fla.) football player Dwayne “The Rock” Johnson – a five-time SNL host – will have his episodes air later in the week with three on Wednesday and two on Thursday.

Twenty-three of those Gold Medals are from Phelps, who will lead off Friday’s SNL athlete episodes.

The episodes will also stream on the NBCSports app and at NBCSports.com. Here’s the full week schedule: