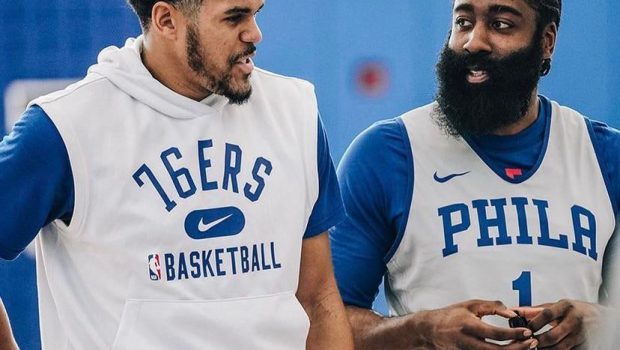 ESPN’s Brian Windhorst has a special insight into the Sixers and their off-season plans.

And yesterday he joined ESPN’s #Greeny radio show to dish:.

“I promise you that Daryl Morey has big, giant plans to acquire another star. Whether he’s going to execute it, I don’t know. But part of getting that done is to require Harden to take some sort of pay-cut.

“GREENBERG: What are the names that we’re going to be talking heavily about when we get to [free agency]?

“WINDHORST: Well, you’re doing a very good job of asking a question that would potentially create news if I give you the honest answer, so I’m going to stop just short of that. Philly has dreams and plans, Daryl Morey does.