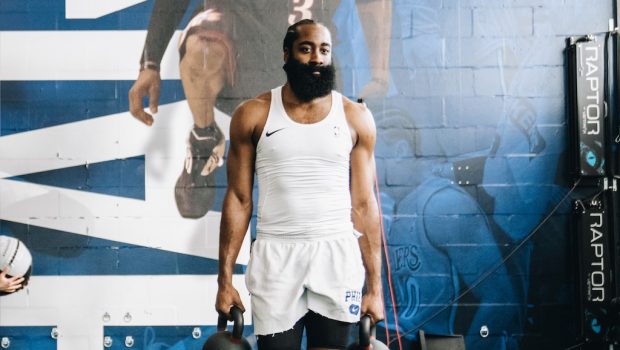 There are a lot of questions about these new-look Sixers.

But none is more fascinating than James Harden, and whether his new, lighter, tighter body can lead the Sixers to the promised land, which is defined by another NBA title, the first since Moses Malone did so in 1983.

The Sixers have new faces on the wing and legitimate excitement surrounding what should be a deeper, more well-rounded team.

But everything comes back to Harden.

Did the full summer off allow the 33-year-old’s hamstring to heal and regain his form from around the time he started in Brooklyn?

Joel Embiid said Harden had morphed into more of a playmaker last season, and while that is undeniably valuable, the Sixers need a player who can also take over games with scoring when needed.