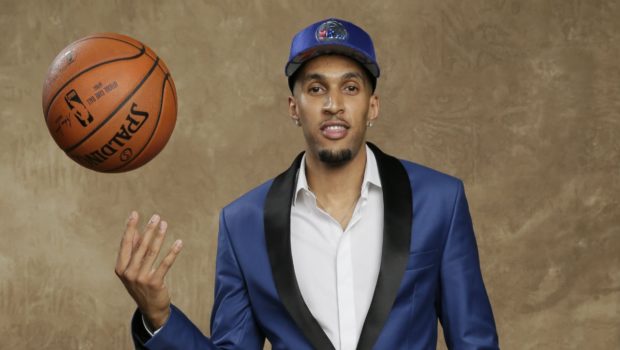 SIXERS GO AUSSIE AND FRENCH IN DRAFT’S SECOND ROUND!

In the second round of last night’s NBA draft, the Sixers kept the No. 36 overall pick and No. 50.

At 36, they took Australian forward Jonah Bolden (above) , who played at UCLA before spending a year playing in Serbia. With the second, they took French forward Matthias Lessort.

0 thoughts on “SIXERS GO AUSSIE AND FRENCH IN DRAFT’S SECOND ROUND!”