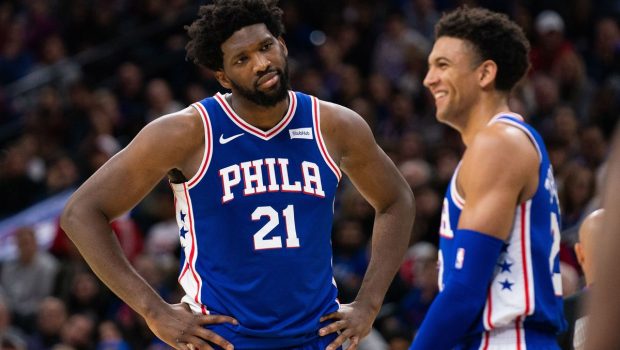 The Sixers go to camp in less than a month, so let’s just call thus period the “silly season.”

A mock trade from Bleacher Report has the Sixers sending Matisse Thybulle to the Detroit Pistons for some bench help.

It’s possible a minor move like this could be in the works, particularly if they don’t plan on paying Marisse Thybulle next summer and aren’t convinced the 19-year-old Springer can contribute to a title run.

The 31-year-old has long been a source of pesky defense and sound decision-making, and he quietly canned a career-best 41.4 percent of his triples last season (albeit on just 2.4 attempts per game).