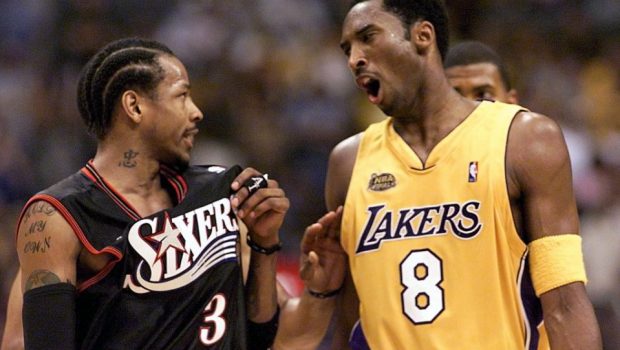 The Sixers-Wizards game 5 Wednesday night was the last time NBC Philly will telecast the NBA this season.

Starting Sunday, ABC, ESPN and Turner will take over, and the first game of the Sixers-Hawks series will be on ABC at 1 pm.

NBCSP put up some incredible ratings for game 5:

According to the Sixers, it was the highest-rated 76ers game on NBC Sports Philadelphia since 2002, when Allen Iverson was must-see TV.

In addition, it was the No. 1 program in primetime on Wednesday night.

The broadcast posted an average audience of nearly 380,000 total viewers in the Philadelphia market on TV and streaming platforms.