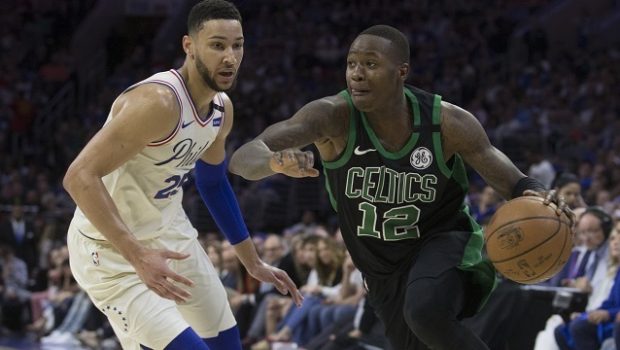 It’s not that the Sixers are dumb. They’re not. They are, in fact, quite tough and disciplined. But it is also true that their best players are children, and they are playing a series against one of the very sharpest, most wisely and meticulously coached NBA teams you will ever see. And the consequence of that dynamic is a series that Boston now leads 3-0, after a wonderfully entertaining, fiercely competitive Game 3: