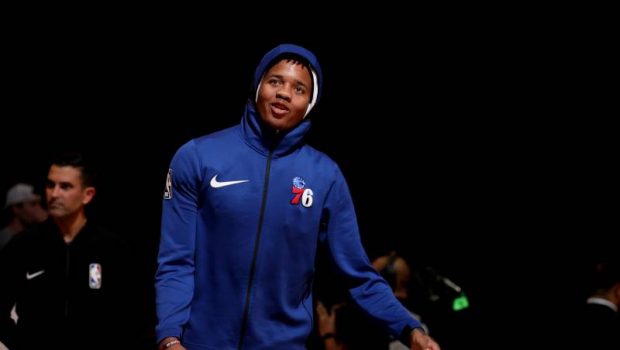 At least that’s according to a report in The Athletic, which quotes no one on the record or by name.

This comes one day after Fultz’s agent, Raymond Brothers, made a decision along with Fultz to see a specialist later this week. The former Washington guard will be held out of all team practices until he does so.

The Sixers reportedly knew nothing of Fultz’s injury.

Fultz has dealt with a shoulder injury for a good portion of his professional career, but according to The Athletic, he has recently been dealing with a wrist injury as well — only exacerbated the problems Fultz has had with his shooting.

According to unidentified league sources from The Athletic, the impact of the injuries has varied which has hindered Fultz’s ability to shoot and has given him the “yips” at the free-throw line.

Fultz is coming off his first scoreless outing of the season Monday against the Suns and was sent back to the bench when checking into the game at one point in favor of T.J. McConnell.

After having good success as a shooter in college, Fultz has struggled immensely from both the free-throw line and beyond the arc since being drafted, but according to the report, his problems now are as much mental as they are physical. 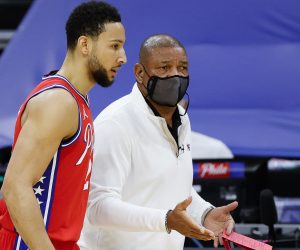 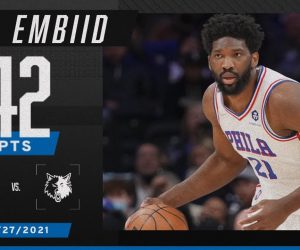