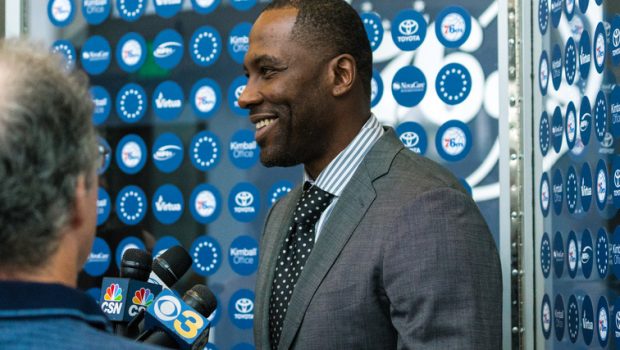 Phil Jabour was director of scouting for the Sixers, initially hired in 2014 before being promoted twice to the head job for the 2019-20 season.