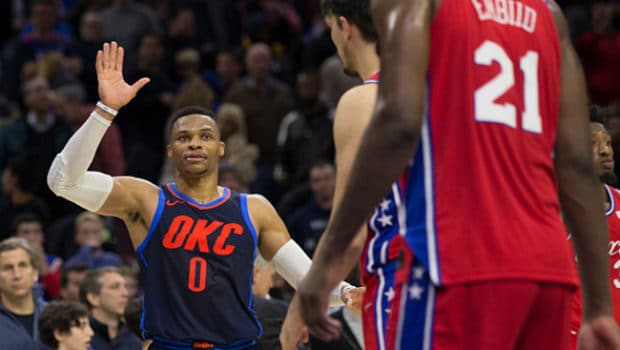 And Jojo was having none of it: