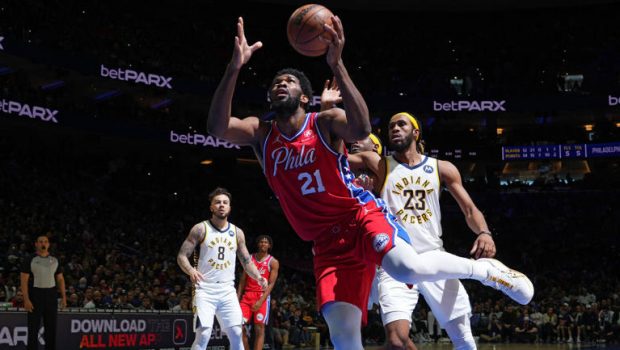 The Sixers Joel Embiid is on the verge of making NBA history.

LeBron James will miss the end of the Lakers’ season and miss eligibility for the scoring title, Embiid has all but locked up the honor.

Even if he plays and goes scoreless Sunday, he will finish the season averaging more than 30 points.