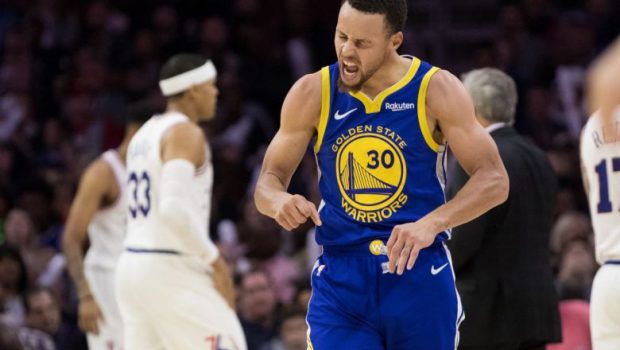 SIXERS-DUBS WILL BE PLAYED TONIGHT, CORONAVIRUS OR NOT!

Tonight’s Sixers-Warriors game is still on, the Warriors announced last night, even though San Francisco’s city government recommended sporting events be canceled as coronavirus spreads through parts of the Bay Area.

A release from the Warriors said the team is “continuing to monitor the situation and the guidelines of the Centers for Disease Control and Prevention (CDC).”

The Warriors’ statement said that there is an increase in cleaning staff at Chase Center, and they will use hospital-grade disinfectant to clean seats, elevators and door handles throughout the arena.