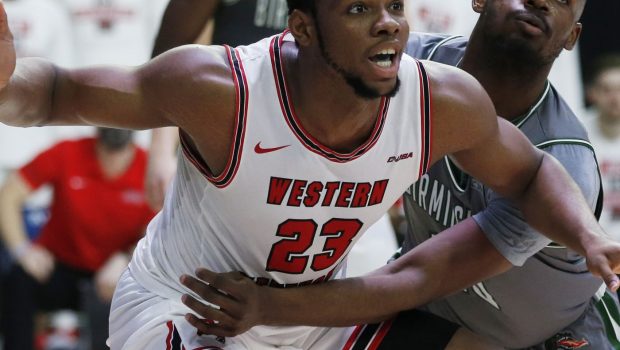 The Sixers snapped up three players in Thursday night’s draft, and CBS Sports has handed them props:

I am a fan of what Springer could become, but there’s a reasonable concern that he has used his power to get places in high school and college and might not have the skill to do that stuff in the NBA.

Jared Butler and Ayo Dosunmu might have been better picks. Grade: B+

At 7-foot, he presents good value as a late-bloomer who could be a floor-spacing center. Grade: B

I had Bassey mocked to the 76ers in the first round thinking that center depth would be high priority for this Philly front office.

Getting him at 53 should be considered a win.

He’s more of a throwback big man, but he dominated Conference USA as a shot-blocker and interior post presence and has the rebounding chops to at worst be a backup center. Grade: A