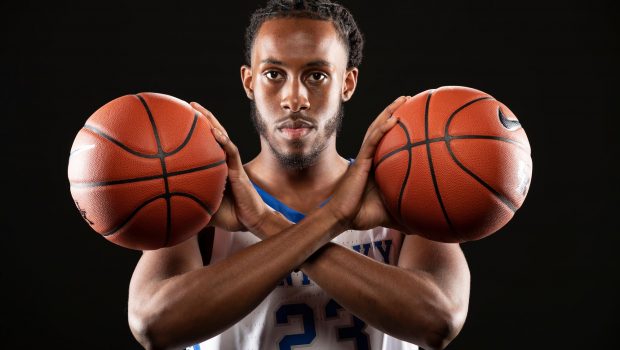 Jackson has put himself in the one-and-done conversation despite not actually playing all that well for Kentucky.

His insane 15.9% block rate is notable, as are his athletic tools, but he’s scored in double figures just once and has predictably been foul-prone and undisciplined on defense.

Clearly, Jackson is a long-term project, and his scoring derives entirely from being fed easy baskets by teammates.

He’s not quite a Mitchell Robinson–level shot-blocking prospect, but the overall package here is going to be worth a shot for somebody.

Jackson needs to play better down the stretch to firm up his range, which as of now is unsurprisingly pretty wide.