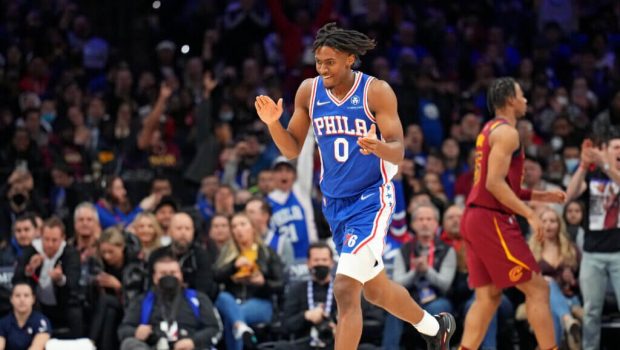 James Harden’s arrival has pushed Maxey off the ball more, and that’s a role he’s clearly thriving in.

“He’s back home, when you think about it,” coach Doc Rivers said after Sunday’s win over the Knicks.