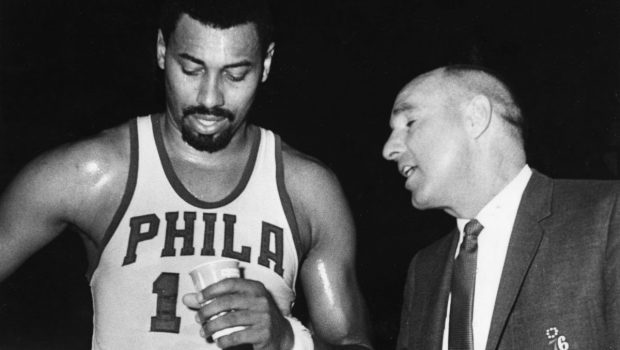 He’s the the first man hired by the Sixers in more than 50 years who previously won an NBA title as a head coach.

Alex Hannum won the 1958 title with St. Louis and led the historic 1966-67 Sixers of Wilt Chamberlain to a 68-13 regular season record and the championship.