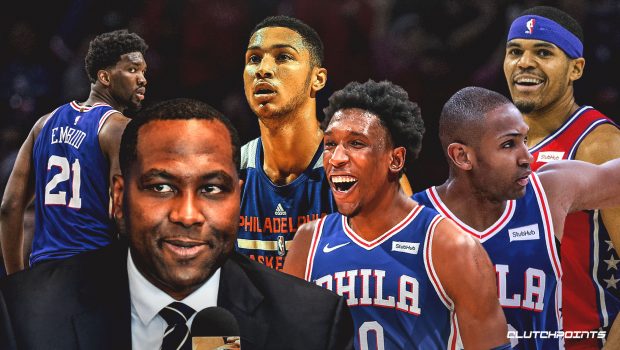 The Sixers are running away from the algo craze faster than you can say Billy Beane!

Dinwiddie will be the No. 2 executive in the basketball operations department under GM Elton Brand.

The moves come on the heels of the 76ers losing Sergi Oliva, the team’s vice president of strategy, and Phil Jabour, the director of scouting. Oliva joined the coaching staff of the Utah Jazz earlier this week, with Jabour joining the Sacramento Kings as their vice president of player personnel. Oliva and Jabour had been with the 76ers since 2014.