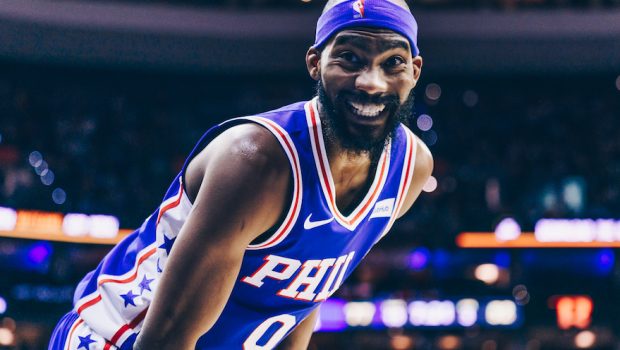 The Sixers are bringing back Corey Brewer on another 10-day deal.

With Jimmy Butler sidelined by a right wrist injury, Brewer stepped into the Sixers’ starting lineup and guarded MVP James Harden on Monday night and four-time All-Star DeMar DeRozan on Wednesday. He agitated both Harden and DeRozan in Sixers’ wins with a combination of zealous, full-court face-guarding, theatrical exaggeration of contact, and genuinely good defense.

He recorded 20 points, four steals and two blocks over 61 minutes in his two starts.

Teams can sign a player to a maximum of two 10-days contracts in a season, meaning the Sixers will have a decision to make in early February, after the team’s four-game West Coast road trip concludes.