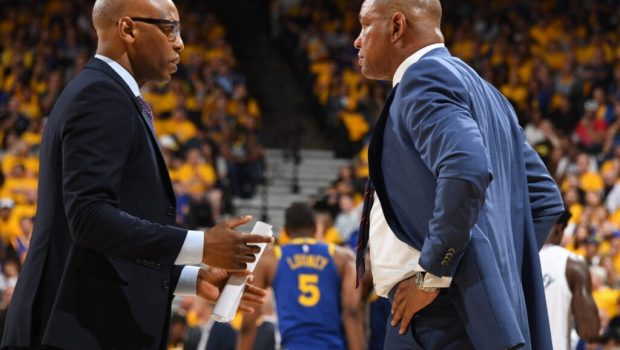 With 24 games played sitting at an alarming 12-12 and on a 3-game losing streak, 76ers management must be thinking, “What the hell is going on here?” with one of the highest payrolls in the NBA?

Injuries have played a part, but can head coach Doc Rivers:

• Get this group of players to play defense consistently?

• Get production from the new players they’ve brought here in the off season?

• Get center Joel Embiid off the 3-point line and into the low post where every other big man does most of his business?

So far the answer is no.

Getting the full roster intact, including guard Tyrese Maxey, is key to any kind of consistent winning.

Starting this Friday against the Los Angeles Lakers, they have seven games home stand to beef up that slim record up.

Otherwise they need to make some moves to turn this rocky start to the season around.