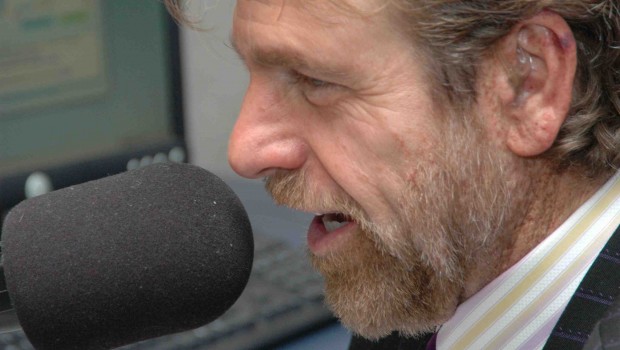 There’s nothing more pitiful than an aging, over-the-hill shill, which is what Howard Eskin was when Andy Reid was whispering sweet nothings in the his ear for more than a decade.

Unless it’s an aging, over-the-hill phony who only asks questions to get clicks for his Twitter feed.

Courtesy of Crossing Broad, here’s is last night’s Q and A between phony Eskin and Sixers coach Brett Brown:

Eskin: Is there a problem? Or what is the problem? I mean…

Brown: I’m gonna leave that with those guys, Howard.

Eskin: So you have to prepare for a game.

Eskin: And you’re an hour and a half away, or whatever, and you don’t know whether you have Joel Embiid?

Eskin: Is that fair to you?

Eskin: Brett with you as the coach, and how do you, how does this team move forward, if it’s this early in the season, between load management – whatever the hell that is – and between a sore knee, whatever the hell that’s supposed to be… how can you be sure that this team can get where everybody in this city and you think they can, if this early in the season, you don’t even know if your best player can go night to night?

Brown: I think the body of work, the recent history we’ve experienced this season, with Joel, if somebody told you that, and me that, that this was how it’s going to play out, we might have hugged each other. He’s exceeded expectation in minutes played, for sure. So the notion that things aren’t going to plan wouldn’t be fair. Let’s be fair. I think that if we were having this conversation, a repetitive conversation in March or late February, it would be a fair question. In the meantime I’m going to tell you what you know I would, is we’re going to take what we have and plow forward. So far today, Joel has exceeded expectation in regards to availability and certainly minutes that he has played.