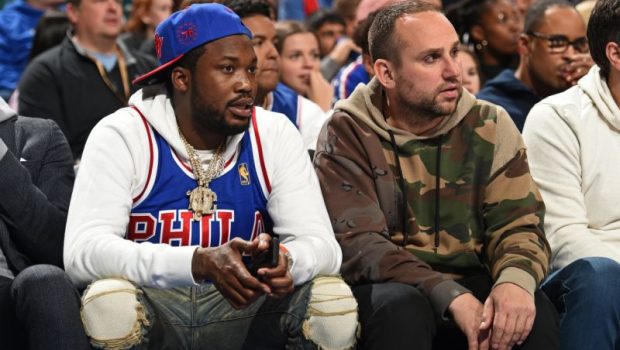 Sixers co-owner Michael Rubin is on a roll!

His Fanatics struck a deal yesterday, as reports confirm details of the company’s trading card deal with the NFL Players Association.

The 20-year pact begins in 2026, when the league’s current deal with Panini expires. There is no indication that Fanatics has finalized a deal with the NFL itself, but doing so would follow the pattern of Fanatics’ other recent deals.

The NFLPA licenses players’ names, images, and likenesses, while the NFL holds rights to team and league logos.

Fanatics now has deals connecting them to the three biggest sports leagues in the U.S.

Earlier this month, Fanatics struck a deal with MLB and MLBPA to make baseball cards starting in 2023.

This week, Fanatics made a similar deal with the NBA and NBPA to replace Panini as its cardmaker in 2026.

Fanatics will launch a trading card company, and MLB, MLBPA, NBA, NBPA, and NFLPA will all hold equity stakes.

Fanatics, which raised $325 million on an $18 billion valuation this month, has indicated that it will expand into sports betting, gaming, and ticketing.

The company’s rise in value also benefits the NFL: The league bought a 3% stake in Fanatics in 2017 for $95 million.