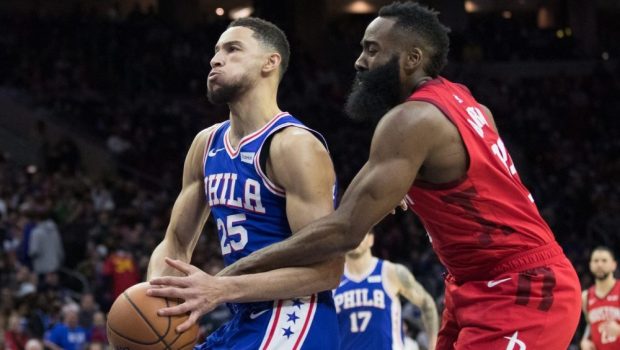 Coming off the fresh loss at the hands of the league-best Phoenix Suns 114-109, it became more obvious the Sixers need to replace the huge whole in their roster once held by AWOL Ben Simmons.

Suns guards Devin Booker, who scored 35, and Chris Paul had their way proving what top tier guard play looks like.

Even so, the Sixers held a 14 point lead in the second half and could have gotten the win.

Inexplicably, coach Doc Rivers kept too many bench players on the court with many wondering why Joel Embiid and Tobias Harris didn’t play more minutes to preserve the win?

With just over 24 hours before the NBA trade deadline, all Sixers fans will find out if this Simmons drama gets finally resolved in a trade for Nets James Harden, or they stand pat with a team that really can’t match with the league’s elite teams.