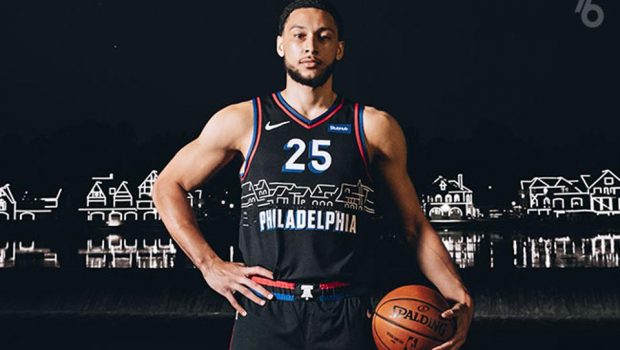 The NBA schedule will be released in what the league is calling the First Half and the Second Half.

The schedule for the First Half of the season, which will run from Dec. 22 to March 4, will be released around the start of training camp, set for Dec. 1.

The All-Star break is set to take place March 5-10, between the two halves.

March 11-May 16: Second half of regular season