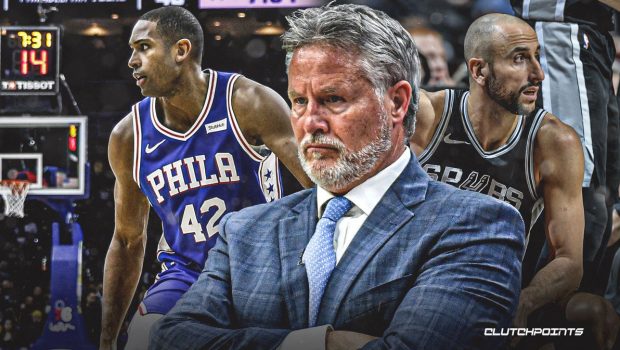 SIXERS BROWN WILL BE FIRED UNLESS THEY MAKE A FINALS RUN!

No matter when or if the NBA season resumes after the pandemic pause, Brett Brown won’t be their coach next season.

Unless, of course, they make a miraculous run to the NBA Finals.

He is a terrible bench coach, rarely adjusting on the fly in the league that adjusts every 24 seconds.

He has totally mishandled Al Horford’s role, as well as Tobias Harris and Josh Richardson’s.

No owner can look at this season season’s endless string of no-show losses and bring back a coach who most of the team has tuned out.

It’s time for him to go.