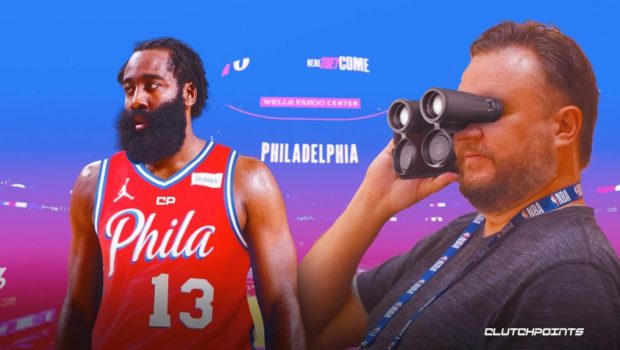 When Sixers president of basketball operations Daryl Morey told us months ago to “buckle in” concerning trading the Australian, aka Ben Simmons, fans didn’t quite know what to make of it.

Morey was going to wait Simmons out for the best possible deal, and yesterday, one hour before the NBA trade deadline, he pulled off the blockbuster, acquiring 3-time scoring champion and 2018 league MVP James Harden from the Brooklyn Nets.

Harden brings a potent all around game to a team desperate for a playmaking guard — he’s averaging 22.5 points, 8 rebounds, and 10.2 assists, solid stats for any player.

But even more, he gives the 76ers a player who moves them from a good team to a possible elite team pairing with current teammate Joel Embiid who’s having an MVP season.

In fact. the Sixers odds to win the NBA title went from 14-1 six days ago to 7-1 shortly after the trade was mad.

A great day for the 76ers and their fan base.