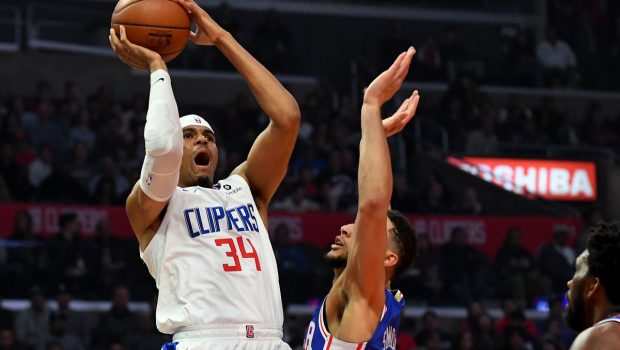 The Sixers have made a blockbuster trade that general manager Elton Brand hopes will propel them over the hump in the Eastern Conference.

They have agreed on a deal with the L. A. Clippers that sends 26-year-old forward Tobias Harris to Philly to create a Big Four with Joel Embiid, Ben Simmons and Jimmy Butler.

The Sixers also sent forwards Wilson Chandler and Mike Muscala and 2021 and 2023 second-round picks to the Clippers (via the Detroit Pistons) in the trade, sources said.

Center Boban Marjanovic and forward Mike Scott were shipped to the Sixers.

For first-year GM Brand, it is the second significant deal of the season — bringing Harris and Butler into the Sixers’ lineup. Along with Butler, Harris will be a free agent this summer, and the Sixers plan to be aggressive in re-signing him to an extension, league sources said.

Harris is having his best NBA season, averaging 20.7 points on 49 percent shooting from the field and 42 percent from the 3-point line.

The Sixers traded for the Miami pick on draft night, a selection that originally was included in the Phoenix Suns’ acquisition of Goran Dragic in 2014.